Atlanteans - The moment with the Reptilian Elder - Part 19 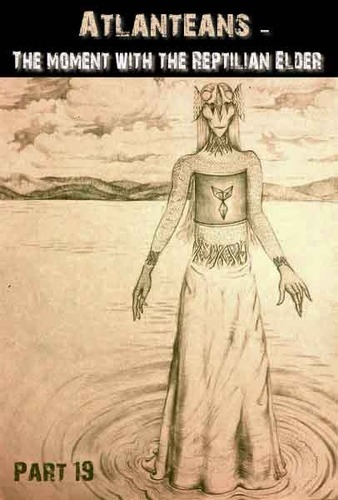 In this nineteenth interview, an Atlantean-female continue sharing how existence as a whole came to accept agreements and disagreements between Races and within the Races themselves as the moment that existence solidified their decisions and actions towards themselves and each other and existence as a whole. Within this, also how – Races/Individuals within Races interacted and resolved disagreements and what role the Reptilian Elder played within this process.