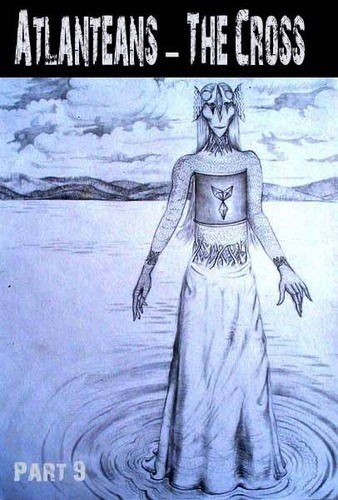 In this Ninth interview, the Atlantean Female continue with sharing the events and instances that manifested The Cross as the crossroads existence faced as the separation from themselves as Source.