Atlanteans - The Change of Purpose - Part 16 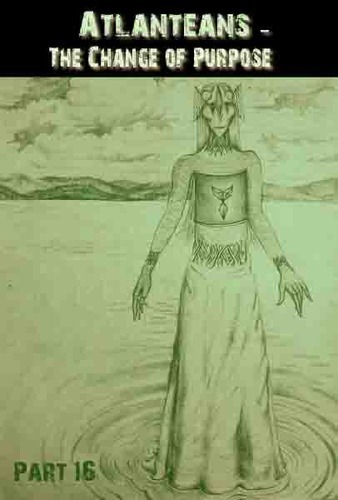 In this sixteenth interview, an Atlantean-female continue with their story – the existence of the Atlantean Race, sharing their experiences towards the internal/individual relationship developments/evolutions that all the adults and elders of the races were creating within/as themselves, how they interpreted the internal relationship-creations and attempted/tried to maintain equilibrium/stability within existence…but to no avail, and the consequences they as a race faced because of it.