Atlanteans - The Decision of Division - Part 18 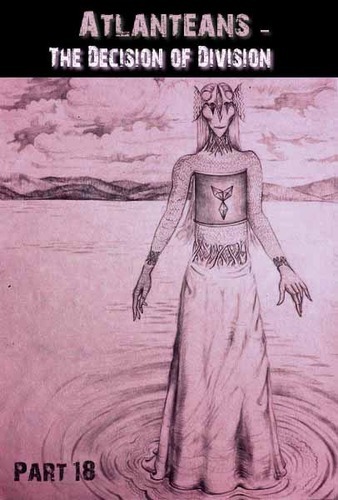 In this eighteenth interview, an Atlantean-female continue with their story – the existence of the Atlantean Race, sharing more detail into how the friction and conflict in existence accumulated as the relationship-creations became more and more automated, and beings started forgetting that they themselves as the creators of the relationships. Then – why and how it is that a Reptilian Elder had to step into existence to try and bring order to the mayhem and chaos the automated relationship creations were manifesting.