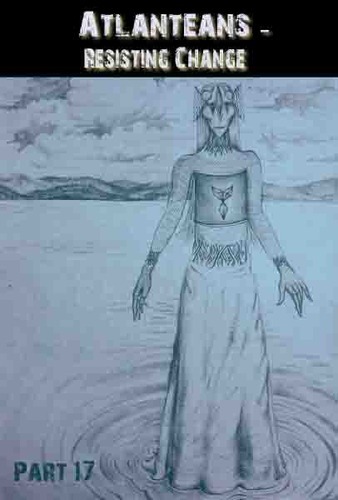 In this seventeenth interview, an Atlantean-female continue with their story – the existence of the Atlantean Race, sharing how the relationship-creations within the races reached a point where the Atlanteans no longer had control within existence in maintaining balance/stability/equilibrium and the processes that lead them to isolate and separate themselves from the rest of existence.