Atlanteans - The Beginning of the END - part 5 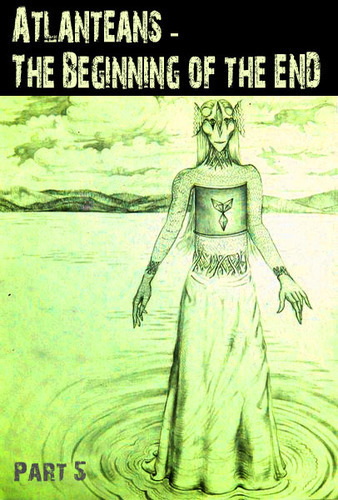 In this fifth interview, an Atlantean-female continue with their story – the existence of the Atlantean Race, sharing how the beginning of the merging of existence both within and without, was actually the End of everyone and everything as it was always known…