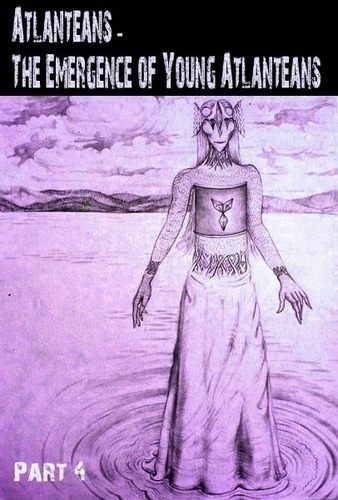 In this fourth interview, an Atlantean-female continues with her story – the existence of the Atlantean Race, sharing about the emergence of Young Atlanteans as the beginning and end cycles of Atlanteans in Atlantis.