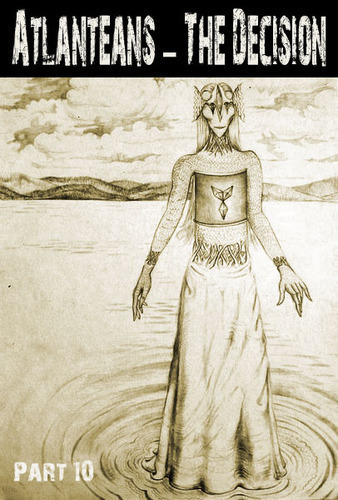 In this Tenth interview, an Atlantean-female continue with their story – the existence of the Atlantean Race, with discussing the deliberate decision that was made by the Adults and Elders of all the races within existence as they were faced with their past, present and future in one moment – discussing what the Decision was that was made that manifested the ultimate moment of absolute separation that flowed-out into and as the manifested-consequence we are and experience today as Human-Beings and Humanity as a whole.