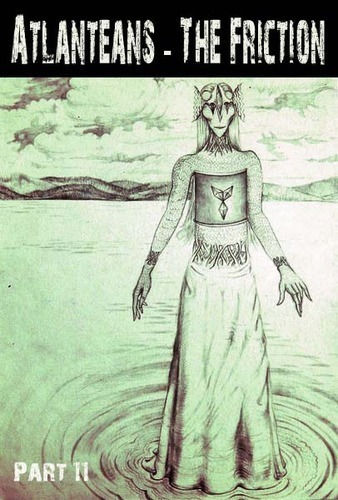 In this eleventh interview, an Atlantean-female continue with their story – the existence of the Atlantean Race, continuing sharing the process existence faced the moment Adults and Elders of the races separated themselves from the then-existent equilibrium that was manifested in/as existence and the consequences faced because of it