Atlanteans – The Evolution of Separation - Part 7 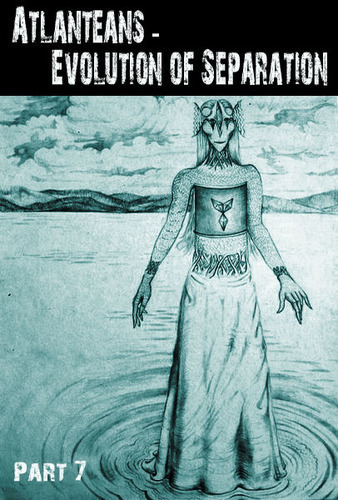 In this Seventh interview, an Atlantean-female continue with their story – the existence of the Atlantean Race, starting to walk the point of how the first seed of self-created separation manifested existentially within/as all the races.