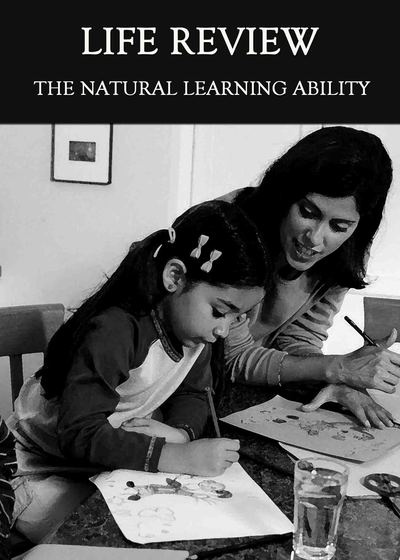 How did this woman experience the Reward System as a child when she was rewarded with a star or prize based on her performance?

Why does she say that such a Reward System is unfair, considering how each child learns at their own pace according to their own ability?

Why does she say that this kind of Reward System is not fair competition between all the children?

How does the solution to transcending Reward Systems depend on others changing it to the Value of Self Reward?