Owning Who You Are and What You Can Do - Life Review 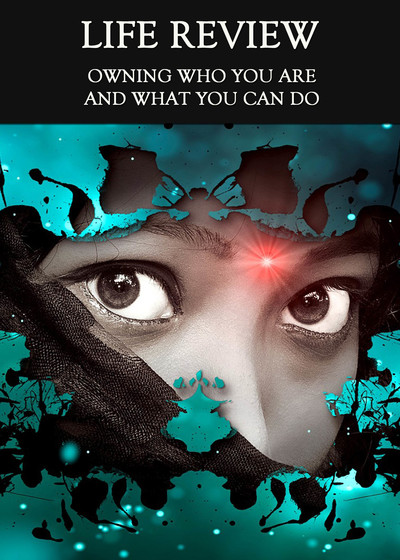 What would have happened if Michelangelo never became an artist, or if Gandhi never became a political leader? What contributes to people not becoming the expressions of their greatest potential, and how can we start recognizing the ways we compromise our gifts and abilities?

A being from the afterlife who had special talents and metaphysical abilities shares their life experience and what they learned about taking ownership of themselves and their gifts.