Life Review - My Life as a President 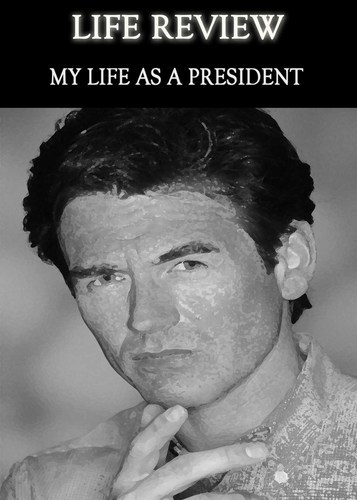 How/why is Presidents only ‘Channels’/Front-man through which the World-System Authority speak?

Who/what is the World-System Authority that control/direct Presidents?

How/why are Presidents not aligned with the People, but instead with Money?

Are there/were there Presidents that attempted to stand with and for the People to bring about Real Change?

What were the consequences for such Presidents standing for the People instead of in the name of Money?