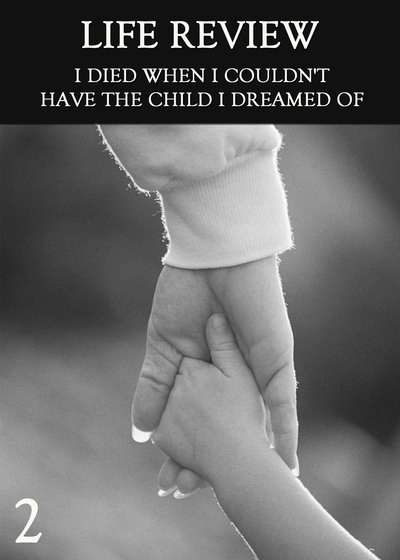 What does this being suggest for those people who have lost a big part of who they defined themselves to be, as she did when she learned that she would not be able to have her own child?

What did she see happened to those people who would not allow themselves to let go of and move on from a great loss of self?