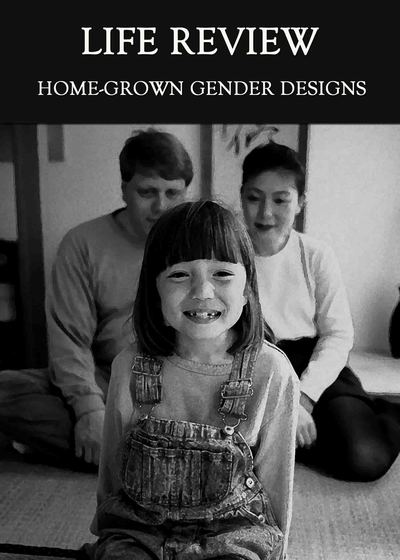 How did this woman come to realize the extent to which her copying the behavior-patterns of her parents, especially her mother’s relationship to her father, influenced her definition of what it means to be a ‘woman’?

How did this behavioral and self-definition programming influence and affect her career and her experience of her position in the world system?

How are males and females holding accepted pre-programmed patterns of the sexes in place that control and influence self definition and behavior towards each other – instead of recognizing each other as individuals living and working together?