Target on Your Back - Life Review 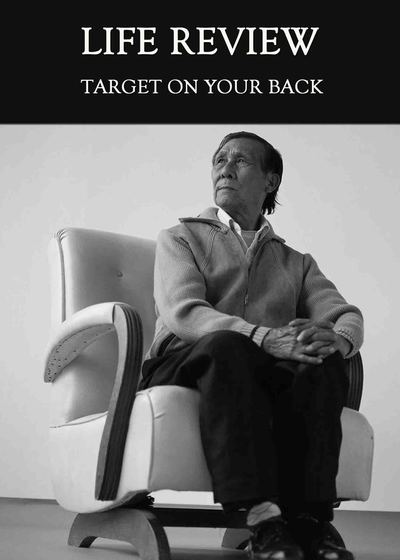 How did this being realise that they had allowed their life to define them instead of being the creator of their own life?

Why did this being experience themselves as a target for the emotional conflict and abuse of others?

How did he deal with this exposure in his life?

How did his reaction to emotional conflict and abuse compromise who he became as a person?

What can you learn from reacting to other people’s reactions and the consequences that can come from trying to suppress it?