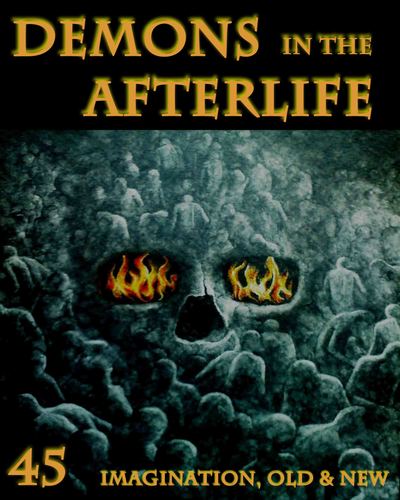 Why were some people’s minds programmed in the old version of imagination while the rest of humanity was programmed with the new version?

How was imagination one of the primary forms of sustenance for the older version of the Mind Consciousness System?