Demons in the Afterlife - Part 8 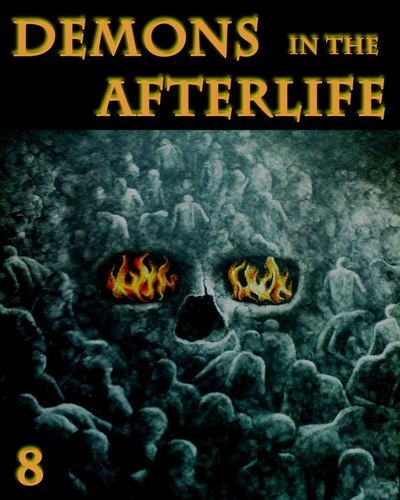 Why were the beings that were possessed not questioned with regards to what was it about them that attracted demons in the first place, and only blame was projected onto the demons themselves?

How did the minds start evolving in order to protect themselves from demons resourcing their own energy?

Why is it suggested that you take responsibility for your own ‘evil forces’ so that you are not tricked by religions, exorcists and faiths around it?

Why are genuine beings that have a transparency to how they live within and without of them usually attacked by others in a group context?

How were demons able to identify the various auras in human beings and what would it indicate for them in terms of resourcing energy from them?

How would beings that face a massive ‘split’ within suppressing their secret mind looked like to demons?

Why is evil projected onto human beings in the past instead of focusing on one’s own evil in our day to day living?