Demons in the Afterlife - Part 2 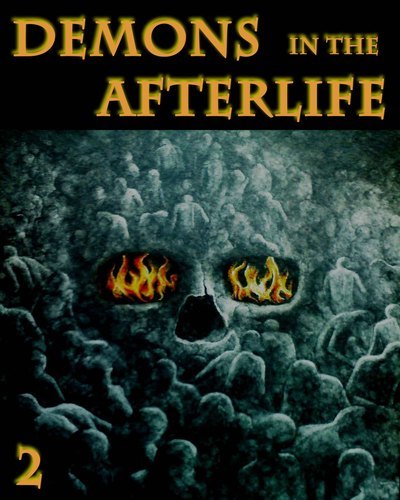 Learn about the scientific interdimensional nature of what demons were and how they were distinct from the beings in the heaven existence and human beings on the Earth plane.

What were the circumstances that caused beings to become demons once they crossed over after dying?

What was it about demons that allowed them to coexist in the physical plane here on Earth while still being part of the heaven existence?