Demons in the Afterlife - Part 32 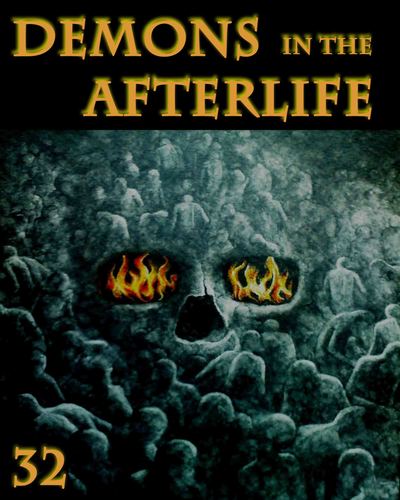 Why did demons believe that energy was the source of ilfe?

How does this process of Demons creating a ‘mind’ from memories and energy relate to how humans create personalities from memory and energy in their own Minds?

How did energy in the Minds of humans evolve from where initially the positive and negative energies were separate or individualized to where they became merged?

How did this merging of positive and negative energy influence the Mind of the human being?