The Greatness of Self - Journeys Into the Afterlife - Part 115 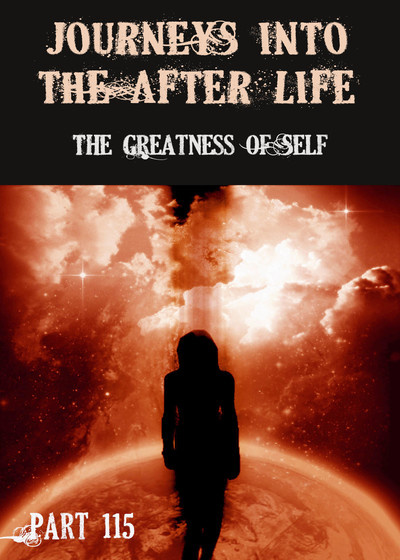 What was it about Albert Einstein that made him stand out and accomplish so much during his lifetime, and was he special in ways that qualified him more than others?

The being who lived the life of Albert Einstein shares his perspective on how he became the person he was in life, and how various forces and factors played a role in determining his success.