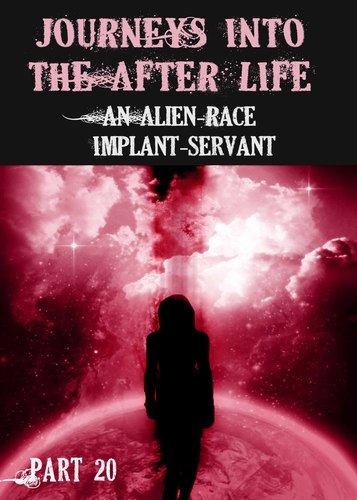 Why did the Alien-Races use interdimensional-beings as their ‘servants’ to not have to come directly in close-contact to this Physical-Existence and Human-Beings?

What was the purpose of Alien-Race implants within the Minds of Human-Beings?

What experiments were Alien-Races doing with implants into the Minds and Physicals of Human-Beings, and who/what regulated/cross-referenced/controlled the Implants into Humanity/this Physical-Existence?