Journeys into the Afterlife - The Archangel's Spy - Part 10 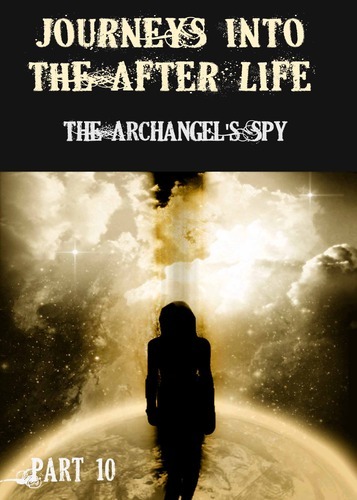 In this interview – a being that was a Spy for one of the Archangel’s in Heaven shares his History of how he became a Spy (or The Walker as they were also referred to). He shares his process of becoming a Spy for heaven, and the processes that he had to go through as Tests in simulation-realities to test his obedience and allegiance to ‘God’ / ‘The White Light’. Within this he shares what he did the moment he encountered the Portal.