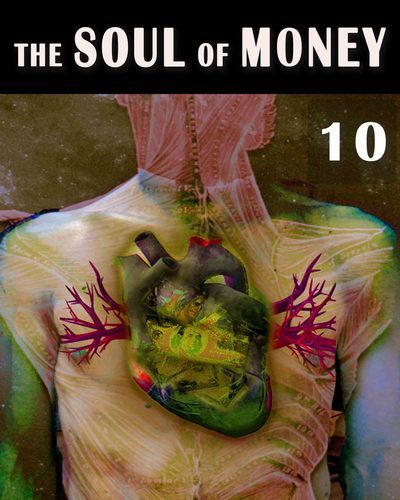 Why did the Heaven-existence separate itself from Physical-existence within the emergence of Consciousness?

Why is the Money-System diminishing itself within this physical existence for less and less human beings to have opportunity/direct access to it?