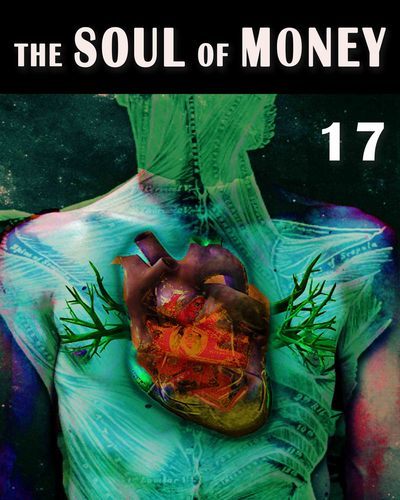 What were the consequences of the Consciousness/Minds of a minority of Human-Beings extracting most of the resources from within the Unified Consciousness Field?

How/why did this extraction of resources from within and as the Unified Consciousness Field by a minority of Human being’s Minds – contribute to the reincarnation of more and more human beings into and as the impoverished/lower class populations/countries within this world/reality?

How and why are human beings that participate in ‘The Secret’ / ‘The Law of Attraction’ – directly responsible for the great divide that is developing/manifesting in this world/reality – where more and more resources are being extracted to a minority/elite of human beings, and more and more human beings are existing within poverty, starvation and famine?