The Consciousness of the Octopus - Part 3 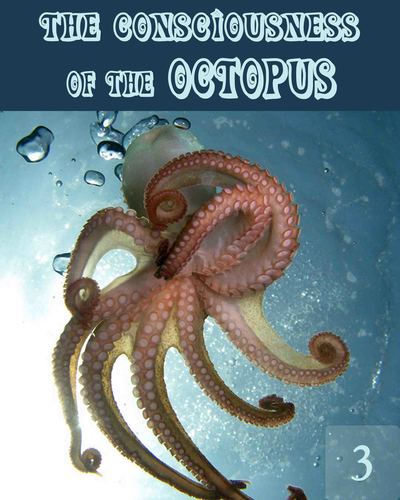 What simulation skill has assisted and supported the Octopus in relation to being able to determine the effects of chemicals in the oceans on their bodies?

How has this skill assisted and supported the Octopus in ensuring the stability of their bodies, despite the pollutions in the oceans?

Why have humans’ physical bodies not been able to evolve in such a way that they are capable of stabilizing their bodies when exposed to certain chemicals or bacteria, instead they developed a reactive mind-relationship toward such components within this existence?

How has such a reactive mind-relationship compromised the human’s life experience in this physical existence?