The Consciousness of the Great White Shark - Part 1 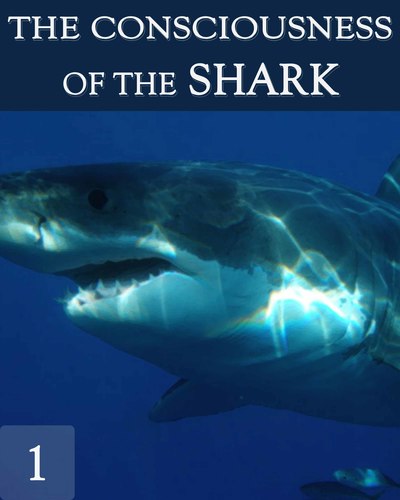 How have the cycles of pollution caused the molecules in the atmosphere to change?

How have these changes on a constitutional level altered the purity of the water in oceans and influenced all the major ecosystems?

Why, because of these changes, were the beings in the oceans forced to change their own constitutional designs in order to survive?