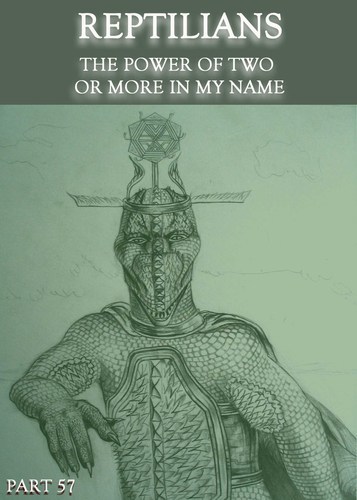 What is the relationship between Energy, Substance and the statement “Where two or more gather in my name – I’ll be there.”

What did Marduk realise regarding this statement when he manifested sound-symbol manifestations in pairs of unequal numbers?

Why, within the Mind Consciousness System design – does it manifest its relationships within its constructs and systems, primarily in relationships of three’s and five’s?

What is the significance of the Mind Consciousness System’s formed/manifested relationships within unequal numbers, such as 3, 5, 9, 11 – rather than 2, 4, 6, 8, etc.?

Why/how did the Creators of existence, manifest the Mind Consciousness System in such a way – that no two human beings can in fact exist in and as equality and oneness, as long as they exist as the Mind?

Why did the Creators want to make sure that Human Beings do not realise the nature of this statement “Where two or more gather in my name – I’ll be there” in the relationship with the Mind, Themselves, the Physical-Body and all else within existence as themselves?