Reptilians - How I Veiled the Atlanteans - Part 6 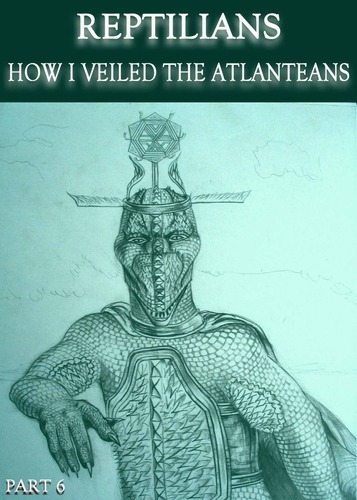 In this Sixth interview, Anu from the Reptilian Race shares his first moment as a young being in existence of realising how he could Veil things within his beingness/form and hide it from the Atlanteans, and how this ability eventually lead to the ultimate deception of the Atlantean-Race by the Reptilians, and also within this interview sharing how Shapeshifting initially came about/was discovered within the Reptilian Race.