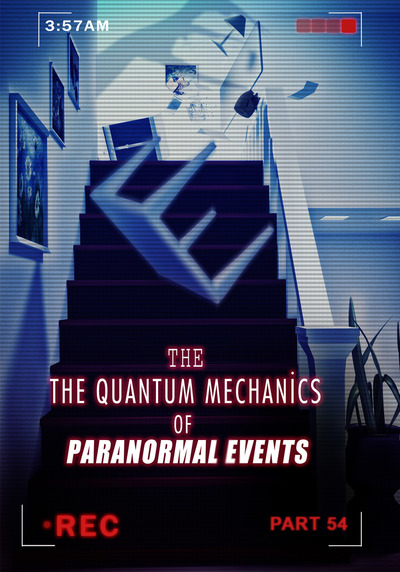 Which has more influence over us - the various technologies and background waves we are constantly exposed to such as cell phones, radio frequencies, wifi, and radiation, or the fears and paranoia’s that we ourselves create and react to?

A Destonian discusses with the Portal the various ways in which people can become sensitive to certain aspects of technology and environment, but that even in those instances those are not the factors that influence us the most.