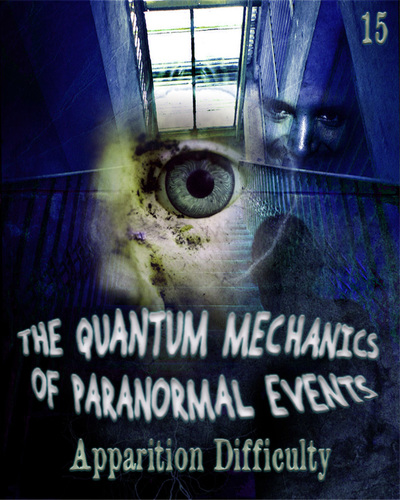 Why was it impossible for ghosts & dimensional beings to materialize onto this physical realm once they had crossed over to the ‘other side’?

How does this lack of consideration lead people to still believe that it is possible for a ghost to materialize?

How does this also explain why it is impossible for humans to ascend from this physical realm to any other dimensional or interdimensional realm?