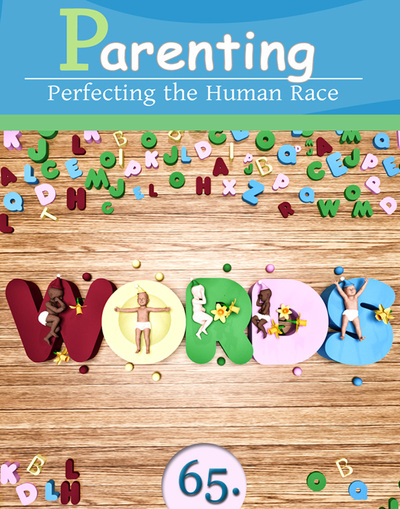 The Natural Learning Ability of the Physical Dissected.

How did the mother and daughter in the described case study develop a mutual emotional dependency that manifested as the daughter being extremely dependent on her mother?

How did the events in the mother’s life trigger certain responses and experiences within her that contributed to the creation of emotional dependency?

How did the daughter embody the desires of the mother by developing emotional dependency?