Defending the Past - The Metaphysical Secrets of Imagination - Part 72 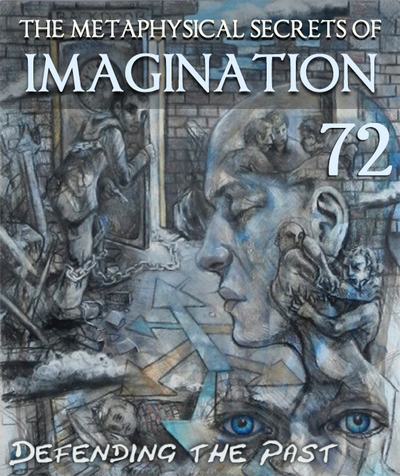 In the case study, the second individual chooses a moment of reaction instead of moving to a point of self honesty to introspect how they had not considered the full effect of their words.

How can you support yourself to take responsibility for your words and actions so that you do not participate in reactions of wanting to defend yourself in moments such as these?

The Metaphysical Secrets of Imagination Series: