A Knock on the Head - Death Research - Part 5 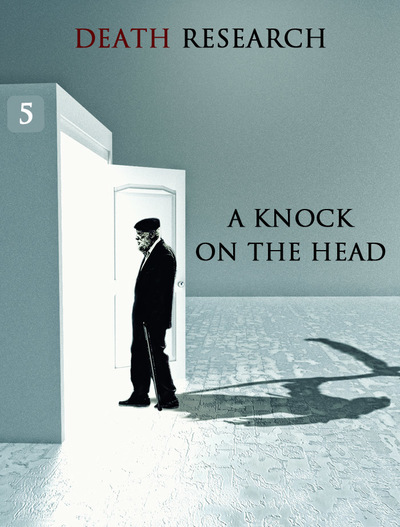 How did this being realize that he never moved himself on a beingness level, but was moved by emotional energy and thoughts his entire life?

How did he experience his first act of self-movement?

What is the difference between self-movement and being moved by thoughts and emotions?

Why did this being initially struggle to let go of blaming something or someone else for his death?

What did he realize the moment he let go of blaming something or someone else for his death?