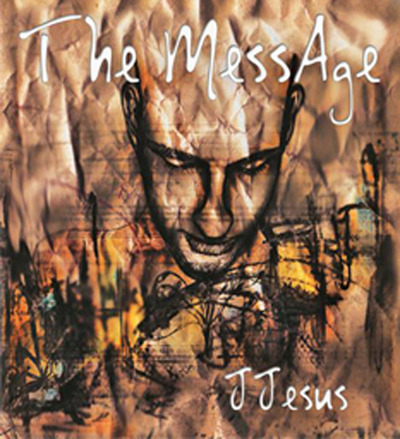 J Jesus is bringing an innovative sound to the reggae/dub scene with lyrics that present a fresh insight about the human mind and the problems that are shaking the world.

His Debut album entitled The MessAge is the result of a decade dedicated to music and the outcome of thoroughly thought-out compositions that call for a serious reconsideration of the system we have created and a plea for each human to engage in a profound level of self-reflection. As a multi-instrumentalist and producer, Jesus played the majority of the instruments and produced the album himself, which gives it a genuine and characteristic sound that evidently stands out from other current reggae/dub productions.

J Jesus came to England in 2006 to study music and since then he hasn’t stopped writing, composing, recording and performing.

In 2007 he found Desteni and soon after he joined the forums and decided to get involved in it totally. What he was writing at the time was in-line with the Desteni message and as such it wasn’t hard to change a few words and turn the songs into the Desteni message itself.

Currently he is performing the album in England with his band The Wreck, playing regular shows every month - if you have the chance, go see him LIVE!