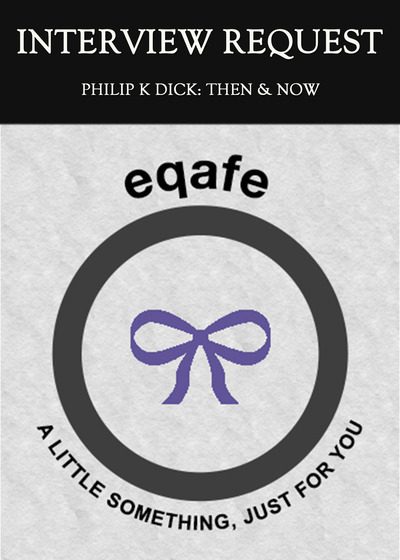 Many are familiar with the works of author Philip K. Dick - but how many really understand him as the being that he was and how his deeper, inner nature carried through into his time here on earth as well as his writings?

What was it about Philip K. Dick on a being level that contributed to his unique life and personality, and does that quality still exist in him today on a beingness level?

In this interview, hear his explanation of why he was caught up in intellectual questioning throughout his life and the various ways in which he had to deal with controls placed in to ensure his natural beingness expression of curiosity and questioning could be contained.